What happens when Asian carp Invade the Illinois River? The CSE Software mobile development team is inspired by the jumping fish to create the game, Kamikaze Karp™.

Asian carp have invaded the waterways of U.S. Rivers, lakes, and tributaries and caused real damage to people, fish, and other wildlife. Originally imported from Southeast Asia to the Southern U.S. to control snails and other small organisms, several species of Asian carp escaped from retention ponds through flooding and traveled into the Mississippi River—which is connected to the Missouri and Illinois Rivers—and ultimately the Great Lakes.

Several species of Asian carp, such as the bighead, silver, and black carp, are considered invasive and threatening to the waterways. Silver and bighead carp are filter-feeding fish and consume plant and animal plankton. They eat 5-20 percent of their body weight each day and reach 30-40 pounds. Some can reach weights in excess of 100 pounds. Black carp consume primarily mollusks, can reach 7 feet in length, and weigh over 100 pounds as well. Their feeding habits strip the food chain of food for small and big fish and can threaten native mussel and sturgeon populations.

Asian carp wreak havoc with the ecosystem, the economy, property, and boaters in U.S. waterways. The diet of Asian carp overlaps with the diet of native fishes in the Mississippi and Illinois rivers. This means the carp compete directly with native fish for food. Silver carp have caused direct harm to people and can jump when disturbed by a boat or other watercraft. The fish can leap out of the water as high as ten feet, earning them the nickname “the flying fish”. Some are large enough to cause injury to boaters and can knock a person down if hit.

According to the website Asian Carp Regional Coordinating Committee, the presence of Asian carp in the Great Lakes could a cause decline in the number of native fish species. The Great Lakes are home to federally and/or state listed threatened or endangered fish, mollusks, plants, mammals, insects, and reptiles.

Eradication of any established population of Asian carp might be difficult and expensive, if possible at all. The ability to eradicate depends partly on the area that has been invaded. Asian carp are thought to have exacting spawning requirements, requiring long rivers for the development of the eggs and larvae. If the invaded water is a reservoir or lake with no such river tributary, then Asian carp would probably eventually die out, though this may take more than 20 years. It may also be possible to deny carp access to those rivers by creating barriers to prohibit upstream movement to spawn.

There are no North American fishes large enough to eat an adult Asian carp. White pelicans and eagles, however, have been seen feeding on juvenile or smaller adult Asian carp. Largemouth bass feed on small Asian carp, and many other native predators may also feed on them before they grow too large. However, Asian carp produce many offspring which grow quickly and, if conditions are good, rapidly become too large to be eaten by North American predators.

CSE Software’s offices are located in the Warehouse District of Peoria, Ill., two blocks from the Peoria Riverfront. Inspiration for the Kamikaze Karp game came directly from the flying fish found in the Illinois River. A close friend of CSE Software’s CEO, Ken Pflederer, owns a pontoon boat and experienced the energetic carp for himself several times while boating on the river. The fish were leaping in the boat, hitting under the boat and flopping out of the water. One way to remove the fishy predators is to hunt them. It’s exciting and takes skill to hit the flying fish with bow and arrow. Ken’s buddy suggested a game based on bowfishing and our development team loved the idea.

Storyboards were created—including the main character and his supporting Asian carp nemeses. Graphic designers created the artwork, while CSE developers worked to bring the character Bob and his bow alive. Bob hunts for Asian carp from his boat and takes aim with his bow and arrow to target the fish jumping from the water. The game allows you to test your bowhunting skills as you target the crazy carp one after another! Hit the fish and turn them into coins to gain points. Or you can purchase coins to get ahead of other bowhunters. Hunt as many carp as possible and help clear the waterways of the pesky varmints.

The Kamikaze Karp game was released on the Apple App Store on July 2, and on Google Play on July 11, 2014.  Updates of the game are planned to include ecological information about the threat of Asian carp to U.S. Waterways in order to educate users as well as entertain them with an exciting and challenging game of skill. Follow www.csesoftware.com/news to find out more about the Kamikaze Karp game and the invasion of Asian carp. 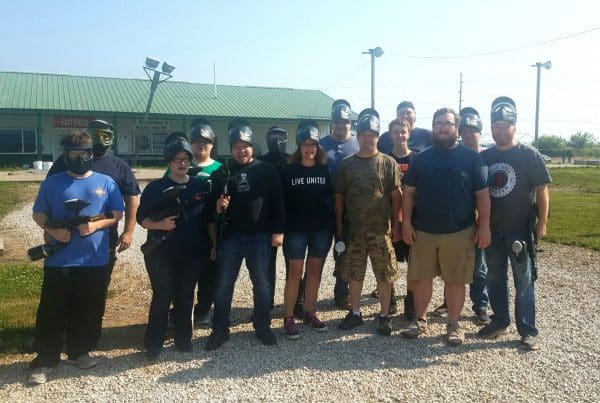 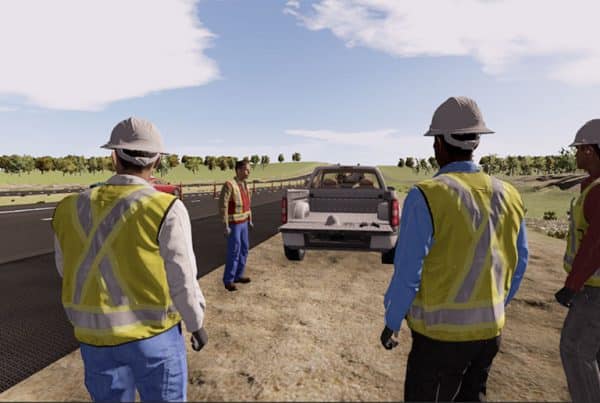